Effects of climate change on biodiversity will be significant 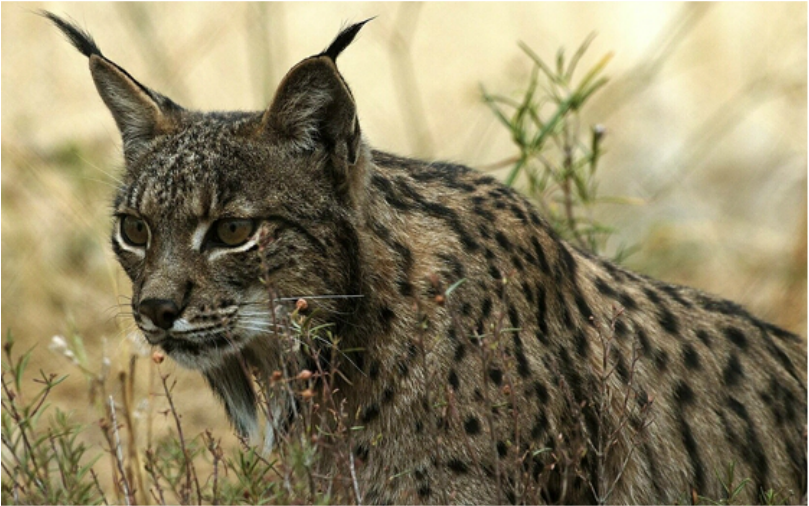 Climate change can be fatal to some species of animals or plants. Some animals such as the polar bear are disappearing along with their habitats due to changes in their habitat, which has been melting, and thus leading the polar bear to move to other locations. We interviewed via Skype Miguel Matias, researcher at CIBIO (Research Centre in Biodiversity and Genetic Resources) who provided us with the answers to some questions: 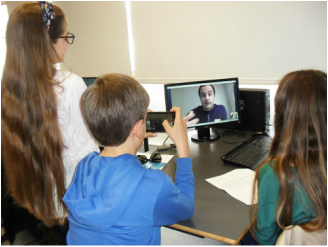 Photo: Clima@EduMedia
Blogue Expressão (BE) –  Is there any animal or plant species in Portugal in danger of extinction due to climate change? Why?

Miguel Matias (MM) ﻿– ﻿ ﻿There is not just one endangered species, on the contrary, there are plenty. What is happening is that, being a global problem, climate change affects different groups of species. For example, the lynx is endangered not just due to climate change, but also because its habitat has changed. The problem is that climate isn’t the only thing changing, but also the landscape and the environment. We are increasingly human, we increasingly use the spaces that were formerly natural areas and what happens is that both animals and plants, have to respond to these changes. For example, in Portugal if the habitat of a species is very cold, when temperatures begin to rise due to climate change, that species will have to migrate north to find lower temperatures.


BE – What is that human beings can do to prevent a species from being imperilled?

MM – It depends on the species. For instance, a plant is relatively easy to help by transplanting it to another spot. As regards animals, the process is less simple, first because they move and are not as easy to protect and because they end up having many requirements we cannot replace. Again, I give as an example the lynx that science can protect and breed in captivity, but what the lynx needs is a free habitat, where it can run and jump.

MM – We have to try to understand how our daily activities contribute to the problem. This is not a joke, it's a serious thing. Each of us has a role, which means we must not contribute to pollution and we must be informed. There are conservation programmes and younger people can collaborate and participate, but the important thing is to be informed. If we do not do this right now, those that will follow will have fewer species to save. We all have to collaborate.
​

This work was carried out under the Flash Seminar held on the 15th and the 22nd of May 2015 at Escola Secundária Afonso de Albuquerque (High School), in Guarda. Students developed media content based on interviews with experts in various fields related to climate change and research on the subject.
Powered by